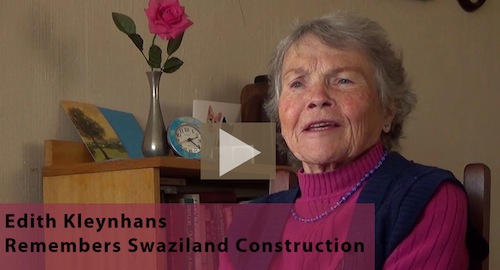 This week, Andrew’s team is busy putting the final touches together for our office celebration of TWR Africa’s 40th Anniversary. A new video that will be shown is above. 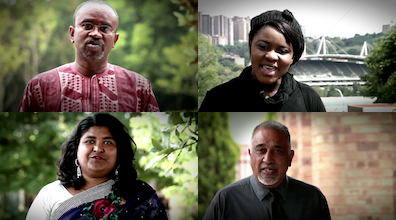 Here’s a new video mostly produced from footage shot on my iPhone in June. In an amazing “coincidence” while in Jos, Nigeria a message was forwarded from the USA that the sponsor (a church in South Africa) of a particular program was asking for an update. Instead of writing a report, I shot an interview with the producer of the series plus a few others.

This video took nearly a year to develop from the initial concept to logistics to travel to shooting and editing. Making a five-minute film to represent all that TWR does is a difficult task. Any script would have the tendency to be too culturally specific.

It was ultimately decided to draw from Romans eight.  Having one narrator speaking the entire time provides the option of replacing him with narrators speaking different languages. This allows for a consistent message across all cultures and languages without the need of subtitles or dubbing.

The purpose of the video is to raise awareness of how God is using TWR all over the world, and we couldn’t be more thrilled with how it turned out. By God’s grace, we’ll continue speaking Hope and expanding the reach of the Gospel to the whole world!

From the trip (June/July 2010) to gather video footage to be used to showcase the ministry in Cote D’Ivoire & Benin. This is a video Andrew shot and edited and subtitled.